Shop our other brand

Have you noticed our NEW LOOK?

Although our label designs have been updated, with few exceptions, formulas of all supplements are the same. However, you may have also noticed the supplement facts on the back of the label have changed due to the FDA’s new regulations, which are based on a variety of factors. All manufactured foods and supplements will be making these same changes by 2020;

We’re getting a head start. 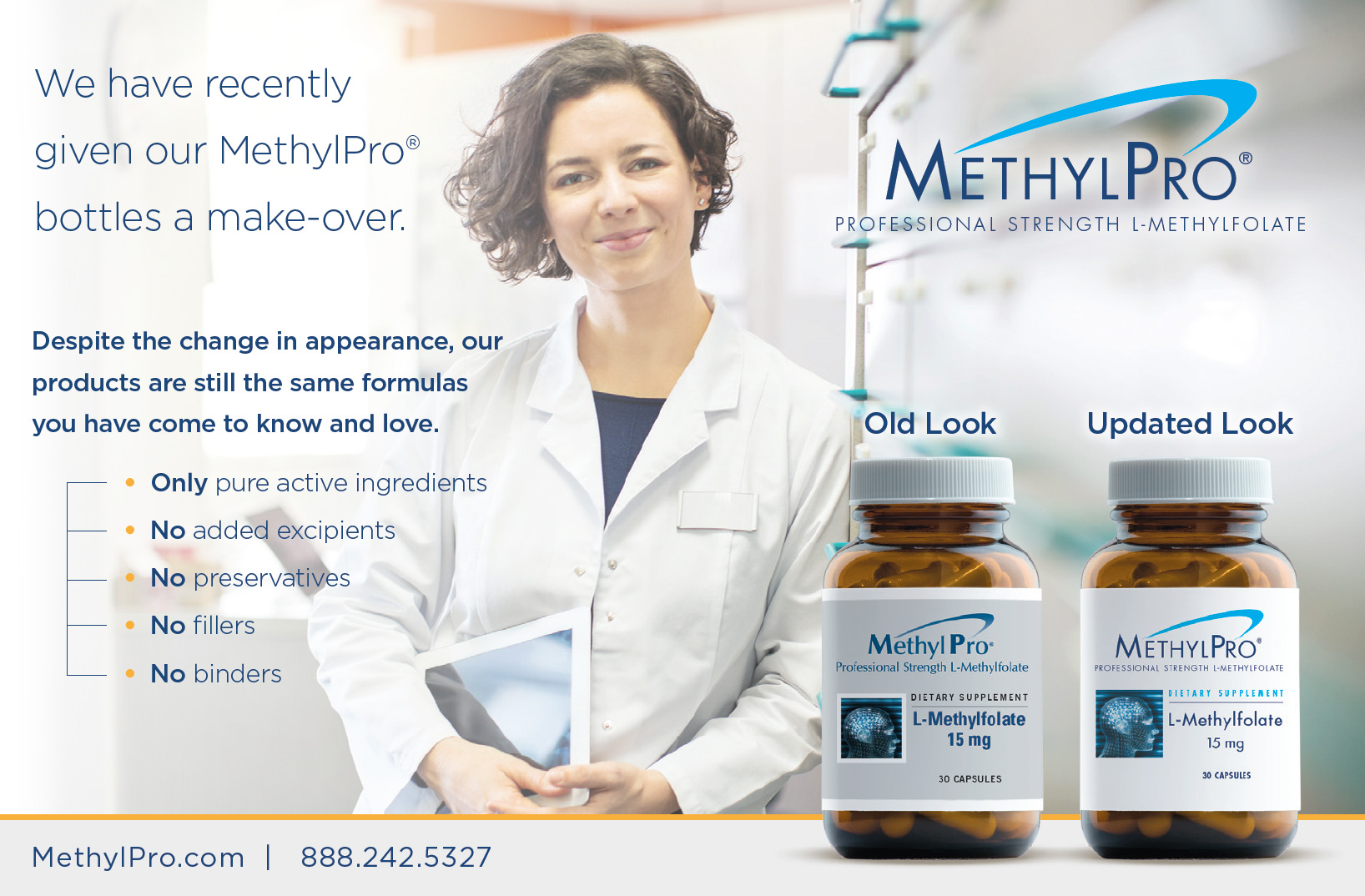 The amounts of each component within our formulas have mostly remained the same. Because of new recommended daily intake values however, we have adjusted levels of vitamin D in a few select formulas. What has changed universally, however, are the units of measurement by which the FDA requires us to report the amount of each ingredient.

Vitamins A, D, and E used to be measured in IU (International Units), however, the size of an “IU” was different for each vitamin. IU was not a standard measurement across the board. Amounts of all vitamins will now be measured and reported in metric mass (milligrams, mg; micrograms, mcg; etc.). In addition, these new reported measurements for vitamin A and folate have been adjusted specifically to their bioactivity.

Vitamin A will now be reported in mcg RAE (Retinol Activity Equivalents).  The RAE unit of measurement more accurately reflects the actual vitamin A activity of its many forms, including retinoids (e.g., retinol) and carotenoids (e.g., beta-carotene).

Folate has a new unit of measure called Dietary Folate Equivalents (DFE). Supplemental sources of folate are more potent than dietary folate, so they will have a higher DFE than folate in food. Even though the amount of folate in our formulas has not changed, you will see an increase in label claim and percent Daily Value (%DV) due to this difference in potency. To make the conversion, multiply the previous folate claim by 1.7. The following image shows how these changes appear on the new label as compared to the old.

Because of the bioavailability of supplemental folate, the same 15 mg now represents a higher percentage of the FDA’s recommended daily value.

Although the number has increased from 15 mg to 25 mg DFE due to the unit of measurement conversion, the amount of folate in the formula is still 15 mg.

If you would like to understand how the new units of each vitamin have been converted from old units of measurement, please use the information in the table below.

A list of evidence-based RDI updates are detailed below.

If you have any further questions, they may be answered by the FDA’s website by clicking the button below.