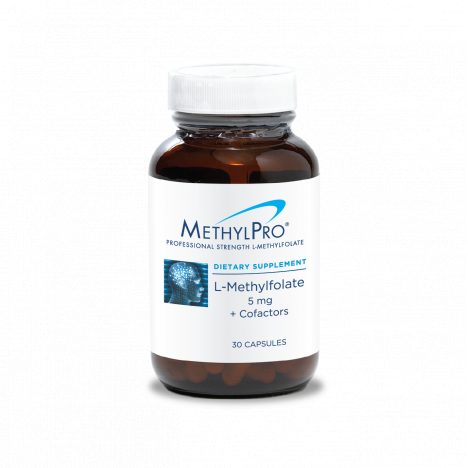 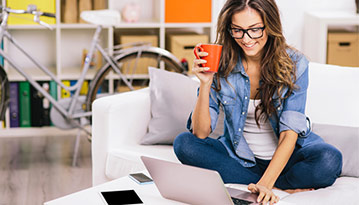 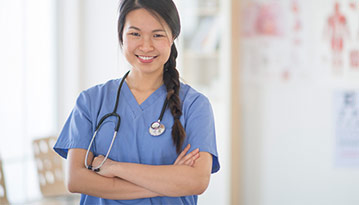 NOTE: WE ARE EXPERIENCING HIGH VOLUMES THAT CAN DELAY SHIPPING: Holidays may affect duration of shipping time. 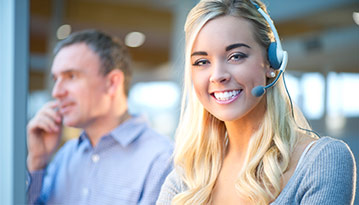 We offer online ordering for shipments going to the United States, Canada and Australia. For international orders, call customers service at
888-242-5327 to place your order.

NOTE: Metabolic Maintenance is not responsible for additional duties, taxes, import licensing or product seizures. Please check with the appropriate authorities in your country to determine local regulations. 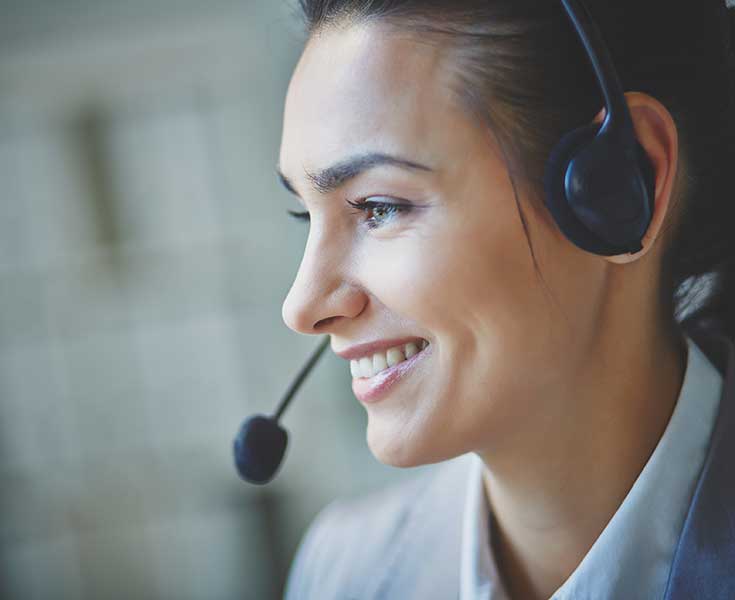 3 Lorem Ipsum is simply dummy text of the printing and typesetting industry. Lorem Ipsum has been the industry's standard dummy text ever since the 1500s, when an unknown printer took a galley of type and scrambled it to make a type specimen book. It has survived not only five centuries, but also the leap into electronic typesetting, remaining essentially unchanged.

Key B vitamins work in concert to accomplish vital metabolic processes. L-methylfolate performs several roles assisted by cofactors that may be in short supply due to depletion by common medications or less than optimal diets and digestive processes. To give L-methylfolate all the assistance it needs in maintaining normal homocysteine levels and supporting the healthy formation of neurotransmitters, we’ve provided it in a formula with its top cofactors, B6 and B12 all in their most bioavailable forms. Additionally, magnesium is included to assist the COMT (catechol-O-methyltransferase) enzyme in the breakdown of dopamine, epinephrine and norepinephrine, neurotransmitters which when unbalanced can increase feelings of stress.

Description:  Key B vitamins work in concert to accomplish vital metabolic processes. L-methylfolate performs several roles assisted by cofactors that may be in short supply due to depletion by common medications or less than optimal diets and digestive processes.  To give L-methylfolate all the assistance it needs in maintaining normal homocysteine levels and supporting the healthy formation of neurotransmitters, we’ve provided it in a formula with its top cofactors, B6 and B12. This product contains the phosphorylated form of B-6 and the methylated forms of B-12 and L-methylfolate for superior bioavailability. In addition, we’ve provided magnesium which assists the COMT (catechol-O-methyltransferase) enzyme in the breakdown of dopamine, epinephrine and norepinephrine, neurotransmitters which when unbalanced can increase feelings of stress.

Mood support: B6, folate, B-12 are involved in neural development and neurotransmitter synthesis. Balancing mood is a delicate process that involves both the formation and breakdown of neurotransmitters. L-methylfolate needs assistance from other nutrients during both processes. Due to less than ideal diets or digestive functions, these cofactors may be in short supply. Both low folate levels and low B 12 levels are associated with depression.

Aids in Normal Homocysteine Balance: L-5-MTHF is important in the lowering of homocysteine with B6 and B12 as cofactors in this process. High homocysteine levels point to both higher inflammation levels and possible deficient nutrient factors needed for its conversion (folate, B12 and B6).

High homocysteine is associated with a greater risk of cardiovascular disease, vascular dementia, Alzheimer’s and depression.

It has been estimated that up to 60% of Americans carry an inherited mutation in the MTHFR gene.

Depending on the variant of polymorphism and its expression, some individuals experience a drop in enzyme efficiency by 30-70%. If this is the case, folate and folic acid may not be converted to L-methylfolate at the necessary rate, homocysteine will not be efficiently broken down into methionine, and the production of neurotransmitters may slow.

L-Methylfolate bypasses the entire folic acid metabolism cycle and has been shown to be more effective than folic acid for increasing circulating folate in those with an MTHFR mutation. It is better absorbed and interacts with fewer medications than folic acid.

L-5-MTHF is a bioactive form of folate. A deficiency of folate is associated with high homocysteine levels, and low mood. Folate needs may be increased in those taking medications that are known to deplete folate including anticonvulsants [3], oral contraceptives[5] and Metformin [4]. In addition, useful folate levels are affected in a certain percentage of the population with the MTHFR gene polymorphism. The C677T polymorphism is associated with a greater risk of high homocysteine. L-methylfolate is the bioactive form of folate that bypasses the MTHFR enzyme.

Methylcobalamin (Vitamin B12) is another vitamin that can cause imbalanced homocysteine when depleted. Vitamin B 12 deficiency is common especially in the elderly and in strict vegetarians. B 12 levels are also influenced by the amount of stomach acid and intrinsic factor available to assist absorption— these tend to wane as people age and are negatively influenced by common medications that reduce stomach acid. Other common medications that deplete B 12 include Metformin [4] and corticosteroids. Gastric bypass surgery and issues from Crohn’s and ulcerative colitis can result in difficulty in absorbing B 12. Studies show that oral forms of B 12 can be as effective at replenishing body stores as injections [8].

Pyridoxal 5’ Phosphate (Vitamin B6) Drugs such as antibiotics, oral contraceptives and the class of antidepressants known as monoamine oxidase inhibitors can all deplete B6. B6 is a cofactor needed for the conversion of homocysteine to cysteine and in neurotransmitter formation.

Magnesium Citrate Magnesium is an essential mineral which is frequently inadequate in modern day diets. Low levels of magnesium are associated with both increased feelings of stress and low mood. Magnesium is important in the process that turns methionine into SAM-e the bioactive methyl donor involved in the synthesis of our major mood and

Source Materials: Methylcobalamin is derived by fermentation. Pyridoxine 5’ phosphate and L-methylfolate are synthetic.

Allergens:  According to information provided by our suppliers, these capsules are free of the eight major allergens as identified by the Food Allergen Labeling and Consumer Protection Act of 2004 (FALCPA): Wheat (gluten), eggs, milk, soybeans, shellfish, fish, peanuts, tree nuts.

Recommendations: Use as directed by a healthcare professional.

Precautions: Pregnant or lactating women and individuals taking prescription medications should consult with a healthcare professional before taking any supplement.

These statements have not been evaluated by the Food & Drug Administration. This product is not intended to diagnose, treat, cure or prevent any disease.

Your request has been sent.

As soon as the product become available we will send you an email.

Fast & Reliable Shipping inside the US.
Secure Checkout Simple, worry-free payments.
Superior Quality Made from the purest ingredients.
Signup for MethylPro® News